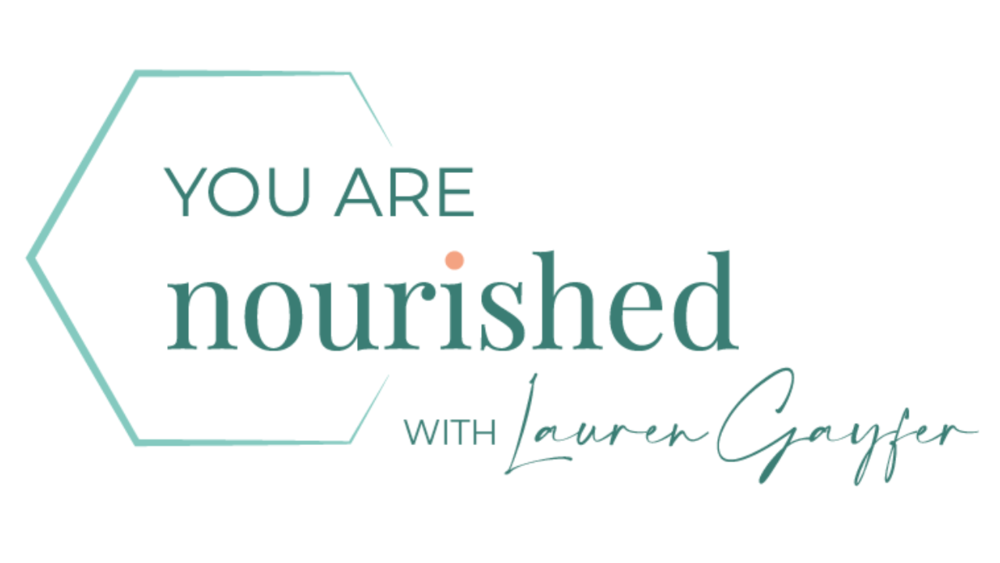 About Lauren Work With Me Freebies Blog Contact Member Login

Why all the wheat? 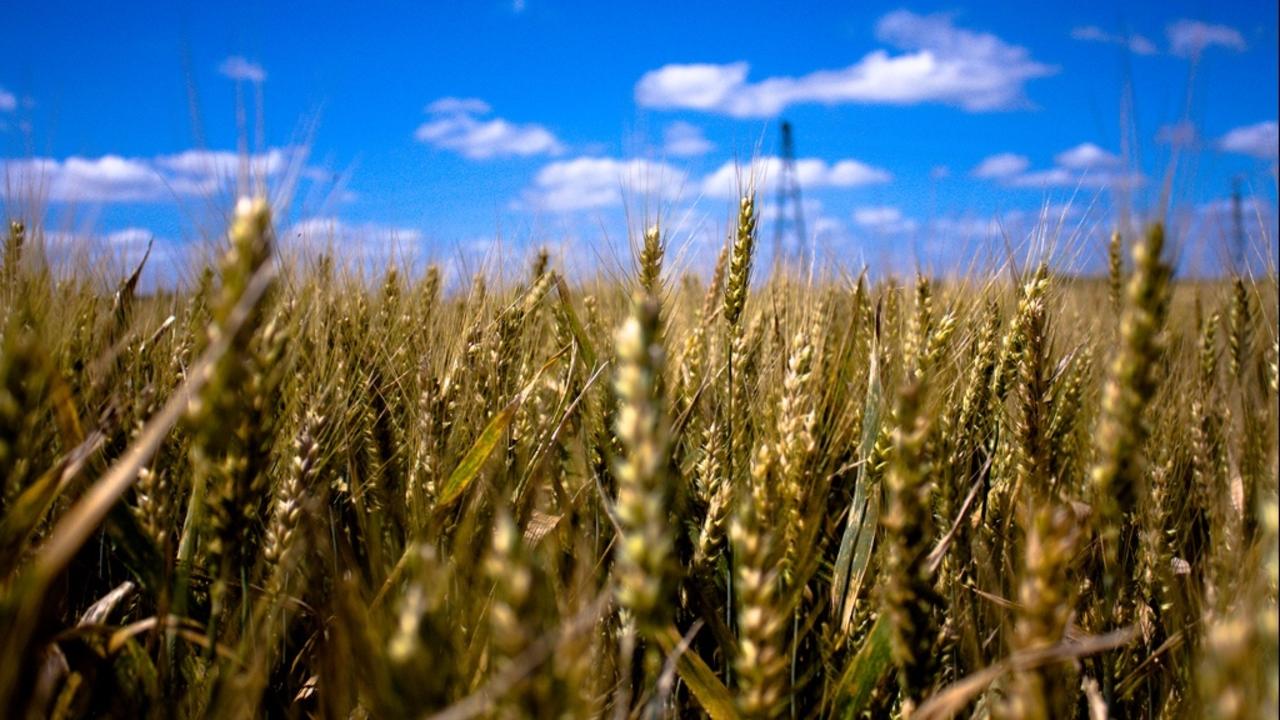 Wheat’s been around for a while. As a grain it’s probably a fairly good guy. But sadly the wheat we eat today is about as far removed from the original grain as Venus is from Mars (quite a long way). The spongy white bread that the lines the bakery aisles of our supermarkets today has been processed to within in inch of its life, bleached to create that whitey-whiteness, had all its nutrients removed, pumped full of preservatives to keep it ‘fresh’ for longer (nothing fresh about this dude) and gone through all sorts or heinous baking processes that would have Mr Baker of Bakersville turning in his mill.

And yet a ridiculously large proportion of Western diets today consists predominantly of wheat-based foods. Toast/wheaty cereal for breakfast, sandwich for lunch, crumpet/cake for tea, pasta or pizza for dinner. Bloated, much?

I know it’s probably a bit of a running joke that nutritionists just put everyone on a wheat-free diet and charge for the pleasure but that’s not strictly true. Well,  not always anyway.

Consuming large quantities of any given food on a very regular basis, especially wheat can set up an inflammatory response that may ultimately lead to an intolerance. Symptoms may present themselves as digestive such as bloating, constipation, diarrhoea, cramps or they may be systemic: headaches, depression, joint pain, mood disorders. The latter symptoms come as a result of a ‘leaky gut’ where the very tight junctions in the wall of the digestive tract have opened up from a constant hammering by offensive foods and the body now recognises these as foreign invaders and starts to the attack them. The immune system produces antibodies to try and fight off the large molecules. Combine this with a liver that is perhaps overburdened, and these toxins are pushed back into the bloodstream and stored in tissue and muscles. This causes allergic reactions, pain and inflammation throughout the body.

Tempted to cut down on wheat a bit?

Well, thankfully there are lots of other lovely wholegrains that you can substitute wheat for that are far more nutritious, will balance your blood sugar levels and reduce all this inflammation.

Instead of regular wheat bread, try rye or spelt bread, or if you do still want a wheat loaf try and find somewhere that uses old-fashioned stoneground techniques such as the Redbournbury Watermill who do a wonderful ranges of breads and flours. Try to avoid supermarket ‘free from’ alternatives as these are as full of additives and preservatives as regular bread, if not more.

Have soups or salads for lunch instead of sandwiches. Snack on oatcakes with houmous or nut butters rather than cakes and biscuits.

Remember that wheat is hidden in some less obvious places like soy sauce – use Tamari instead, and in jars of sauces like curry sauces and those chicken bake types of sauces (there’s catchy theme tune), gravies, stocks and cheese sauces. Make your own seasonings with lots of lovely fresh herbs and spices, garlic, ginger, lemon, lime and flavoursome oils like sesame and walnut. Marigold Vegetable Bouillon and Kallo stocks are gluten-free.

Go on, try living without wheat for a week and see how you feel! 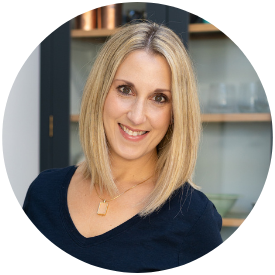 Hi! I’m Lauren Gayfer, Nutritional Therapist and Mindset Coach. I'm here to inspire and empower you to be the most nourished version of yourself and feel the best you've ever felt without ever going on another diet.

GET THE FREE EBOOK

BREAK UP WITH YOUR DIET